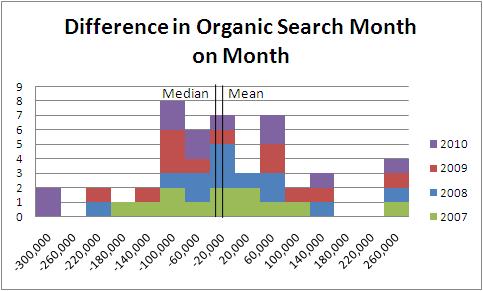 2 Comments on “Data Modelling and Statistical Significance in Web Analytics”